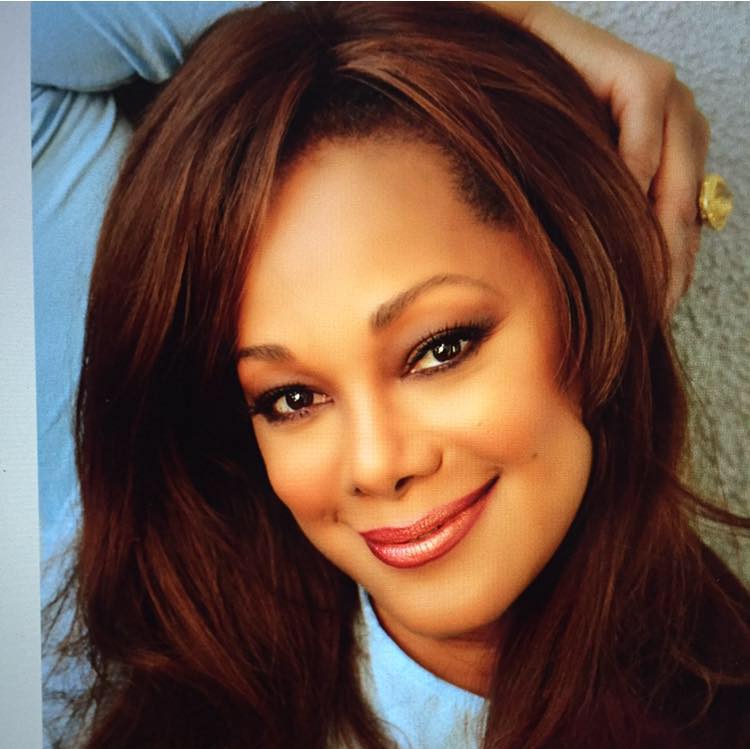 She also specializes in the area of Adults Molested as Children as well as LGBTQ issues and drug-assisted rape and survivors of domestic violence.

Danielle works with individuals, families and couples seeking healing and resolution of their challenges, and helps them to more clearly see the path to their holistic wellness and to their higher selves.

She hosts “The Real Deal With Danielle Delaney” on VoiceAmerica, the World Leader in Internet Media, on Tuesdays at 2PM PT; and is the award-winning author of “Expect Delays: How to Reclaim Your Life, Light and Soul After Trauma” (currently working on her second book); and works as a volunteer on hotlines for suicide and rape.

Danielle Delaney has the distinction of being the youngest and the only woman of color to own a Sober Companioning business in the United States of America.

She is soon to be featured in a “Top 50 Under 50” piece about American Female Entrepreneurs as well as appearing as a specialist in an upcoming documentary about healing and retraining the brain.

In addition to her work as a counselor and as an Interventionist with numerous inpatient facilities internationally, Danielle maintains her private practice in Hollywood, California and works with crime survivors with the Sexual Assault Response Team (SART) for The City of Long Beach and works as a State Certified court advocate.

Her practice as a concierge counselor often involves going to the homes of high-profile individuals so that they may maintain their privacy whilst seeking help.

Danielle can be found listed in Psychology Today.

She is also a writer and is a contributor to numerous health journals including those for the Minority Health Institute, The Association of Black Cardiologists, and the National Medical Association, and has been filmed for a segment for the television series “The Doctors.”

Danielle works with the boards of The One Wish Foundation and The Joyful Heart Foundation, and was on the Board of Directors for Dr. Frank Ryan’s Bony Pony Ranch Foundation for at-risk youth.

Dr. Delaney was just the Expert Guest on the topic of polysubstance celebrity overdose deaths on A.J. Benza’s renowned podcast “Fame is a Bitch.”

Danielle’s media, voiceover work and appearances can be found under Delangerous Productions. She will be launching her International Sobriety and Recovery Lifestyle Brand of clothing in 2018.

Danielle is being featured in In Recovery Inc. Magazine for the “Strong Women in Recovery” special Issue for Fall 2017.

Danielle holds a bachelor’s degree in Psychology from UCLA as well as doctorates in both theology and divinity, and has earned additional certifications and degrees at the Sexual Assault Crisis Agency in Orange County and Esoteric Interfaith Theological Seminary.

As a survivor herself, she is uniquely qualified to understand and to assist her clients.

Through her work and contributions, Danielle is deeply dedicated to assisting people in affecting enduring & beneficial changes in their lives and in making sense of the chaotic world around them.